Finding vegan options on the road at your favorite fast-food restaurants can be a challenge, especially if none of the items on the menu are marketed as vegan.

However, the past few years have seen an increase in vegan options, and restaurants are becoming more inclusive as the rising demand for vegan alternatives continues to grow.

The fast-food chain, Jack In The Box, is famous for its burgers, fries, and breakfast sandwiches, and thus by nature is not the first place you’d think of when hoping to find a vegan meal on the go.

Just because an item isn’t being marketed as vegan doesn’t mean you can’t adapt it by removing a few ingredients, you might just have to get a bit more creative when it comes to ordering.

So for vegans that are curious the next time you’re on the road: what Jack In The Box vegan options are there?

Let’s break the vegan alternatives down. 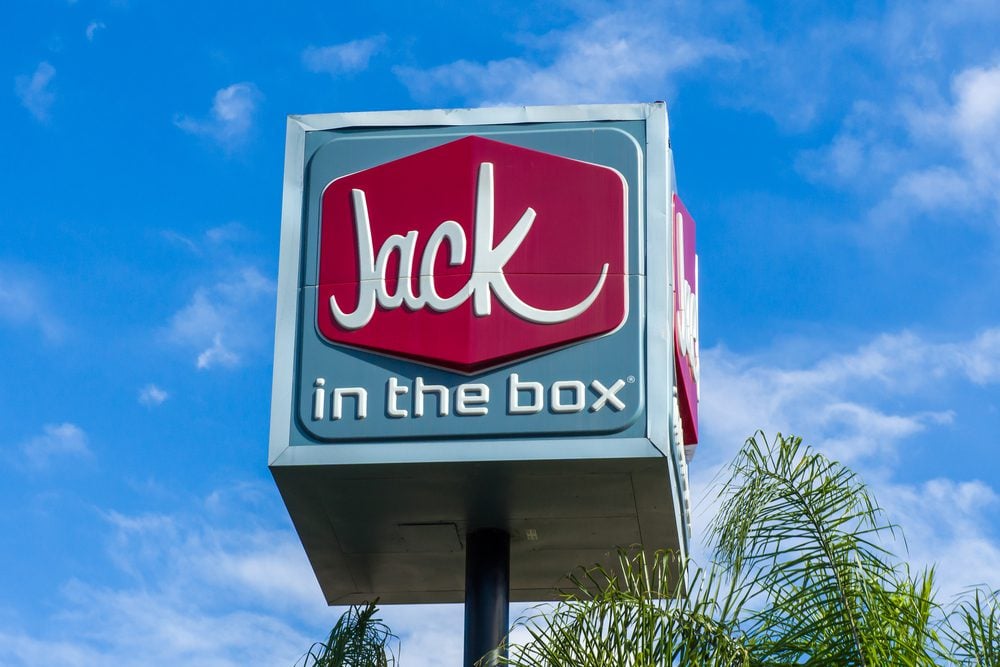 Jack’s Teriyaki bowl from Jack In The Box is not strictly marketed as vegan but can be easily made vegan by substituting a few ingredients. Just ask your server to remove the protein it comes with (usually chicken) and instead ask for extra veggies.

Jack In The Box also offers broccoli as an alternative to the protein you remove from the teriyaki bowl, so be sure to ask for extra to ensure you get the most for your money. What you’ll end up with is a delicious bowl of rice and vegetables with a sticky teriyaki sauce.

Just let them know that you’re vegan and Jack In The Box will be happy to accommodate you.

Veggies on a Bun

If you’re vegan then it’s quite likely that you already know this trick, but you can always ask for veggies on a bun at pretty much any fast food restaurant.

All you have to do is ask the restaurant to remove the protein and anything else that is non-vegan, and voila! You have a vegan option for the road.

Veggies on a bun (or veggie burger) make a great pairing with the multiple choices of sides you can get at Jack In The Box, which we go into next. It's not exactly a vegan burger but will do in a pinch. Throw on an onion, tomato, bell pepper, black bean or refried beans, cheddar or jack cheese and you've got a meal. Even more so if you use a flour tortilla or corn tortilla instead of the brioche bun.

Jack In The Box has an array of sides that are vegan. These include French fries, potato wedges, seasoned curly fries, hash brown, and spicy corn sticks, all of which have been approved by Peta as vegan-friendly options. So relax, and dig in!

Another vegan option at Jack In The Box is the side garden salad without croutons. This salad comes with a variety of veggies including lettuce, tomatoes, and carrot.

However, when ordering the side garden salad as a vegan, you need to be wary of the salad dressings and ensure that you remove the croutons before ordering. While the ranch dressing is not vegan-friendly, Jack In The Box does provide a low-fat balsamic vinaigrette dressing that is a great vegan alternative if you want to dress your salad.

Jack In The Box has an array of condiments that are suitable for vegans. A few of these include:

As you can see, there are multiple sauces to choose from that are vegan friendly. So get dipping!

As with most fast-food restaurants, the majority of the sodas and soft drinks at Jack In The Box are vegan.

Just a few of the options include:

Being vegan doesn’t mean you can’t still have a satisfying meal at Jack In The Box. So next time you’re on the road, why not give one of these options a try?