If you are halfway through a recipe and suddenly realize that you have no cider vinegar, don’t worry! Here are 14 Apple Cider Vinegar Substitutes to help you out with your baking, preserving, and cooking. These are some alternatives that you can make from items you may already have in your pantry.

Apple cider vinegar adds tons of flavor to foods, including recipes, beverages, salad dressings, and more. In recent years, people have become increasingly aware of the health benefits of consuming apple cider vinegar, too, so it’s a great addition to your diet. Healthy and delicious? What’s not to love?

If you’re pulling together a recipe that calls for apple cider vinegar, what do you do if you don’t have any? Or maybe you just don’t like the flavor of apple cider vinegar. Fortunately, there are several different things you can use instead. Everything from apple juice to other types of vinegar can be used. 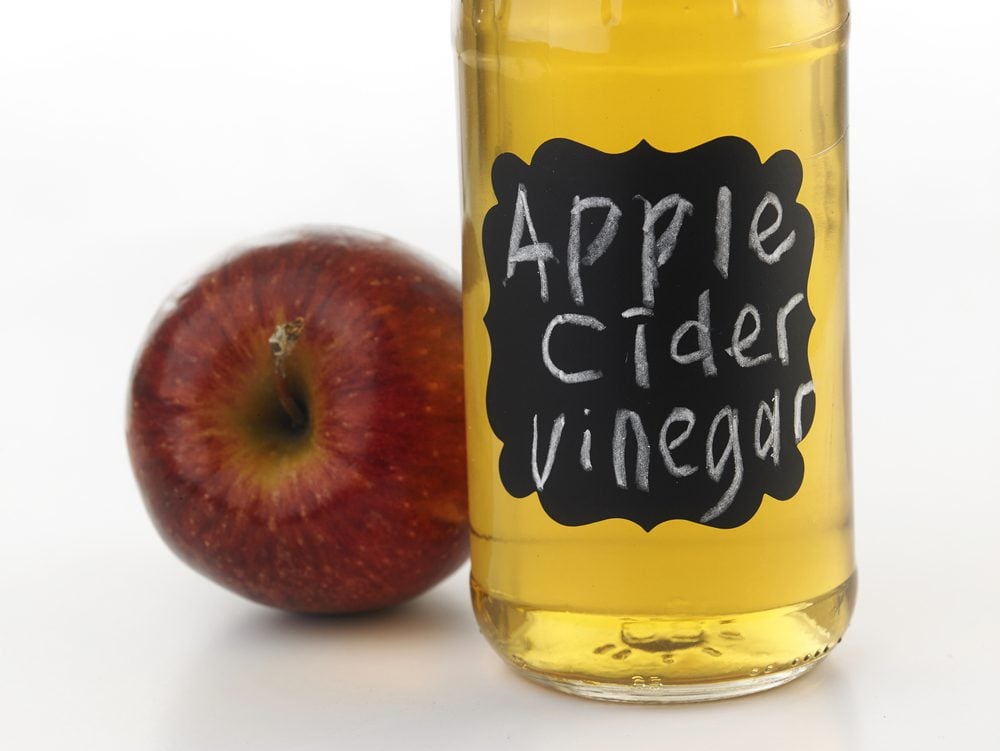 What Exactly is Apple Cider Vinegar?

It probably won’t surprise you to learn that Apple Cider Vinegar (also known as cider vinegar) is made from apples! Apples are squeezed to extract the juices from the apple, which are then subsequently turned into vinegar through fermentation.

Yeast is then added to the apple juice sugars to create alcohol in this light golden vinegar. Through the fermentation process, the alcohol from the apple juice is converted to acetic acid.

You will find the use of apple cider vinegar in a wide range of dishes, including marinades and dressings for salads, as well as baking, preserving, and cooking.

I’m going to start with one of my favorites, balsamic vinegar. Other excellent apple cider vinegar alternatives are given below for your consideration.

Choose an apple cider vinegar substitute depending on the taste characteristics of your dish and create a delicious alternative! 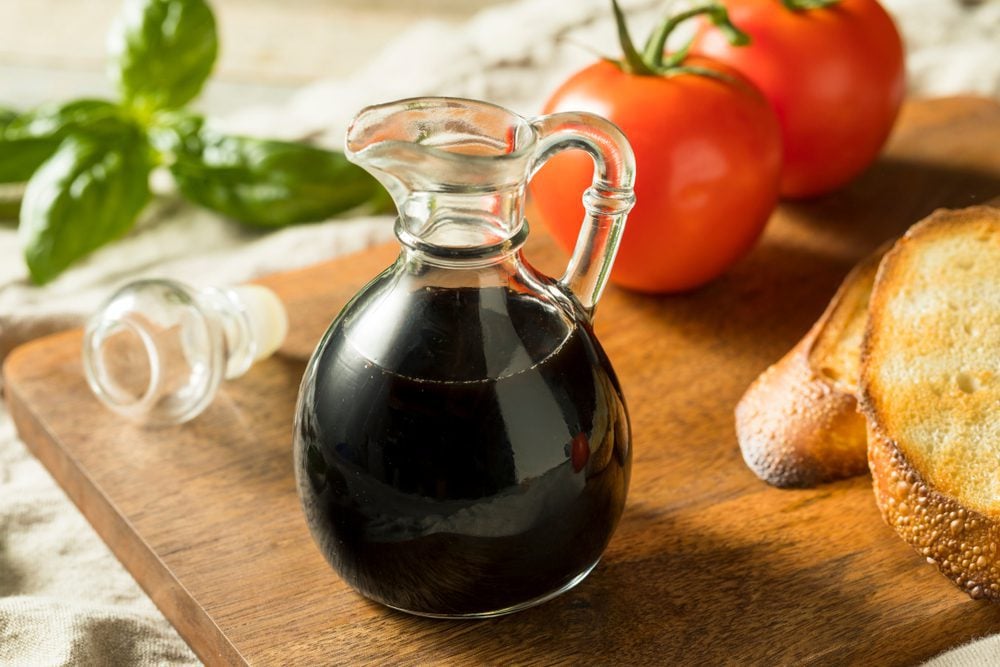 Balsamic vinegar is a pantry staple that may be used in place of apple cider vinegar, particularly in salad dressings.

However, it is considerably sweeter, so use a 1:1 ratio or less. It’s also dark in color, so if you don’t mind the deeper coloring in your recipe, go ahead and add it.

You may simply substitute apple juice for apple cider vinegar, which is sometimes neglected. When used in dishes that compliment the apple taste, this is an especially excellent alternative (of ACV).

It won’t be as acidic since it hasn’t been fermented, but it will certainly have the fruity taste that goes with it!

Use a 2:1 ratio of 2 tablespoons of apple juice to 1 tablespoon apple cider vinegar.

Champagne vinegar may be difficult to obtain, but it is an excellent replacement for ACV. It has a softer taste but is properly acidic, and it can be used in soups, rice, stir-fries, and sauces much like rice wine vinegar. 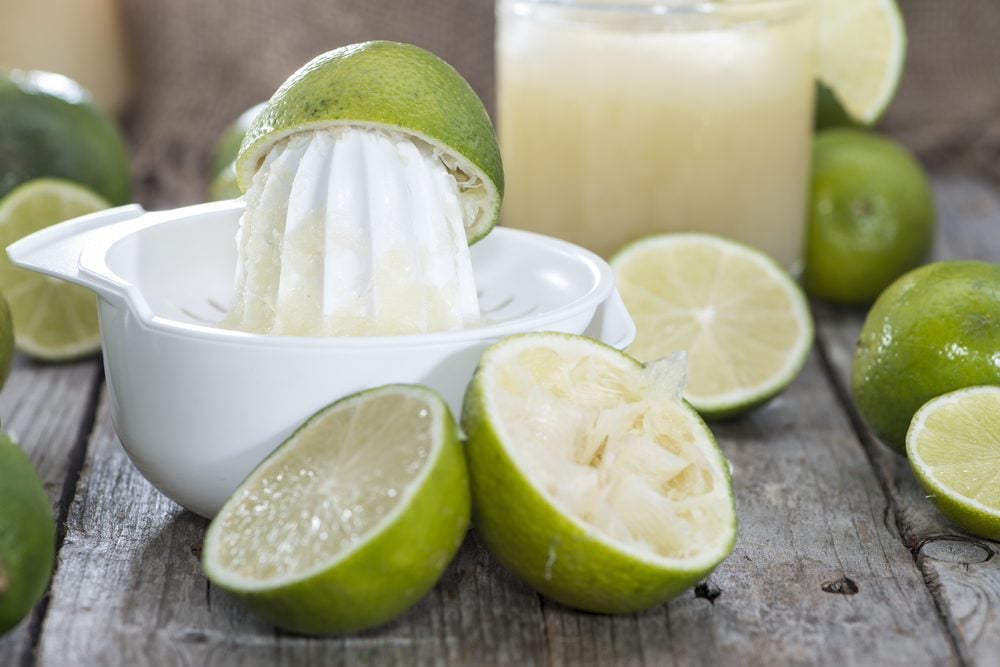 This option is ideal for marinades, to dress salads, and any recipes that need cooking.

For this one, squeeze the juice from lots of fresh limes on a 1:1 ratio!

Red wine vinegar has a comparable fruity taste to apple cider vinegar but isn’t as powerful. It’s also red, so keep in mind that it will most likely alter the color of whatever you’re using it for.

To use red wine vinegar, add a bit extra, at a 1.25:1 ratio. To make the arithmetic simpler, for every Tbsp of apple cider vinegar called for in the recipe, use between 1 and 14 tsps of red wine vinegar.

Sherry vinegar has a distinct, strong taste that differs from apple cider vinegar while maintaining the same acidic character.

It is suggested that you initially try a little amount of sherry vinegar to determine whether you enjoy the flavor. You may apply a 2:1 replacement if you prefer it.

If you don’t like the taste but don’t have any other options, substitute sherry vinegar for apple cider vinegar in a 1 to 1 ratio.

Malt vinegar is not a popular kind of vinegar, but it may be used as a substitute if you have some in your kitchen.

It is made from barley that has been fermented which means it has a yeasty taste rather than the fruity characteristics found in many kinds of vinegar.

Malt vinegar may be used in lieu of apple cider vinegar at a 1:1 ratio.

Rice wine vinegar isn’t as popular as some other kinds of vinegar, and I don’t know why because it’s a versatile ingredient. Use it in rice recipes, soups, salad dressing, and stir-fries.

Its taste is similar to the fruity taste of apple cider vinegar, although it is less acidic. You may still replace at a 1:1 ratio.

It’s not unexpected to find orange juice on the list since other popular citrus fruits like lime and lemon are also on the list. This citrus fruit, like lemon and lime juice, may be used in lieu of apple cider vinegar with excellent results.

Orange juice is delicious, tart, and contains the acidity required by your recipe.

For a 1:1 replacement of apple cider vinegar, use orange juice. 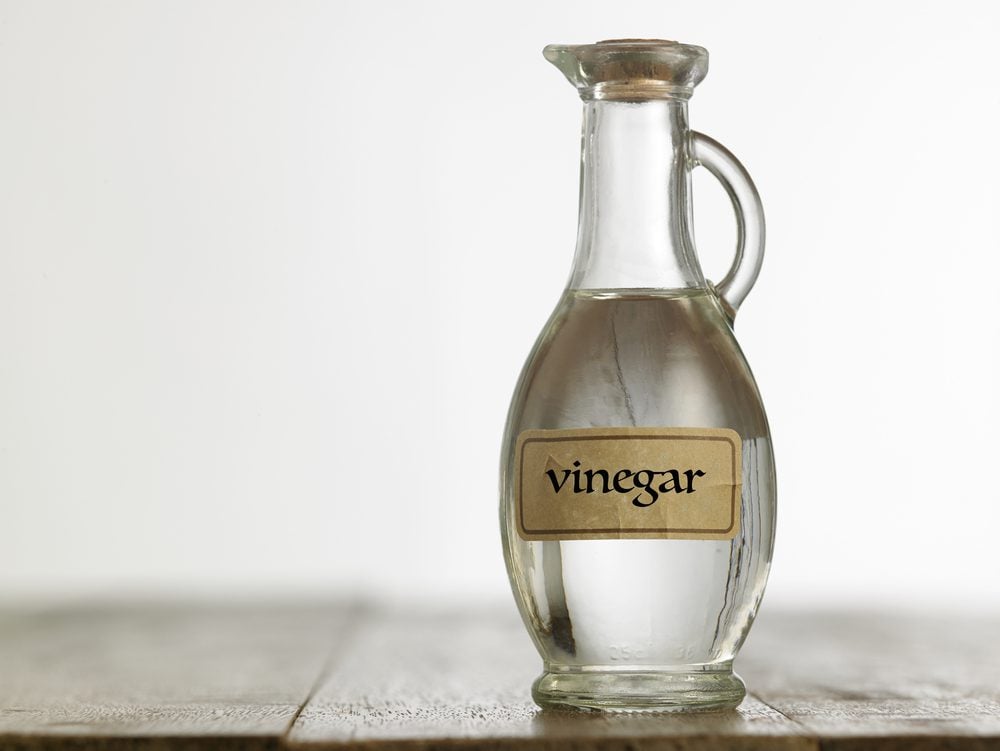 White vinegar has a neutral taste, although it is very acidic.

In a 1:1 ratio, white vinegar may be used in lieu of apple cider vinegar, however it is suggested that you add some fresh citrus juice to give some fruity taste. When you do this the match with apple cider vinegar will be closer.

Lemon juice is perhaps the finest apple cider vinegar substitute. Any store will have fresh lemons or pre-squeezed lemon juice.

The taste is more similar to apple cider vinegar than any other substitute, and it is certain to provide the delicious acidity that your recipe requires.

In a 1:1 ratio, replace lemon juice with apple cider vinegar.

One of the closest alternatives is white wine vinegar. This is due to the acidity profile as it is almost the same as ACV, if not identical.

It should be noted, however, that white wine vinegar lacks the fruity taste of apple cider vinegar. As a result, it is advised to add some fresh citrus juice (lemon, lime, or orange) to the mix.

Use a 1:1 ratio of white wine vinegar to apple cider vinegar. 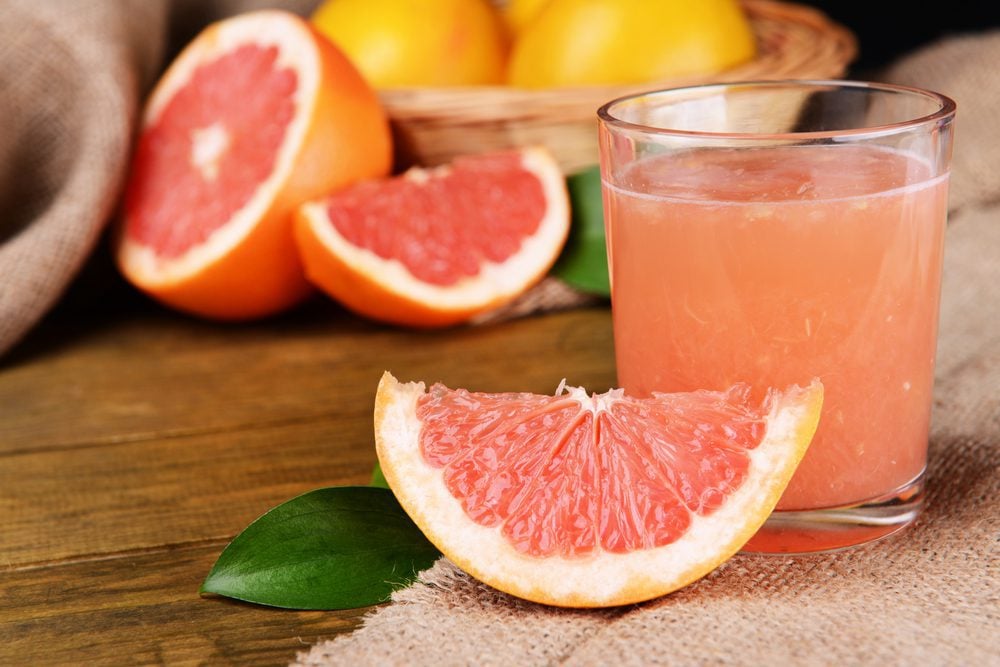 Grapefruits have the same citrus taste as lemon and limes but is less acidic. If all you have in the house is grapefruit juice, you can use it as an apple cider vinegar alternative.

If you feel like trying something completely different, use beer as an apple cider vinegar replacement. It all depends on the recipe, but beer can be an excellent substitute, and you may already have some available.

The acid profile of because beer is not the same as apple cider vinegar, so use a mild-flavored beer in a 3:1 ratio.

Ratios of substitutes for ACV

Here are some basic uses for ACV substitutes.

Use either white vinegar (in a 1:1 ratio) or juice a lemon and use a little lower quantity for baking. If the recipe asks for 14 cup apple cider vinegar, use 13 cup lemon juice.

Deglaze a pan with sherry, port, a wine with a complementary taste profile (to match your protein), or stock or broth (an alcohol-free alternative).

Use malt or white vinegar or choose a vinegar that has an acetic acid of 4% or more for pickling options. Because ACV contains 5-6 percent acetic acid, it is officially classed as a weaker acid.

Look no farther than lemon, lime, or orange juice when making ribs and pulled pork recipes. All three are quick and simple options that will add sweetness and acidity to your pulled pork meals.

Select a vinegar with a similar taste and acetic acid concentration. Acetic acid content is important when canning, preserving, and pickling foods.

When I’m smoking meat, I like to use apple cider vinegar. It adds a wonderfully tart taste to any traditional sweet and sour sauce recipe!!

Can I use balsamic vinegar in place of apple cider vinegar?

Can I use white vinegar as a replacement for apple cider vinegar?

What is the function of apple cider vinegar in baking recipes?

You can use apple cider vinegar in baking, especially when making vegan cakes and bakes. When you use it for baking it gives an acidic taste and a light airy texture to cakes.

Which is the more potent, white vinegar or apple cider vinegar? 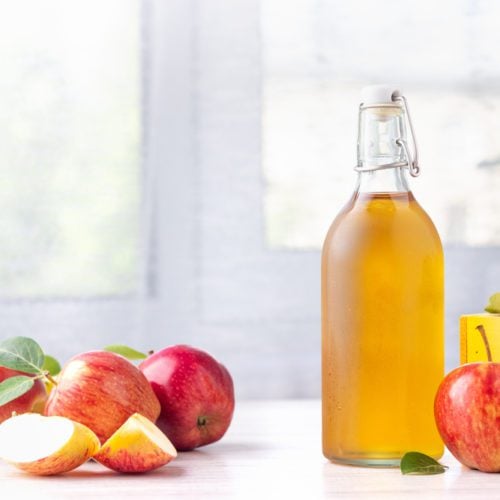 These options are sure to be a hit. So, gather your family and friends and enjoy. Let us know your thoughts!
4.80 from 5 votes
Print Recipe Pin Recipe
Total Time 9 mins
Course Substitute
Cuisine American
Servings 4
Calories 147 kcal

Calories: 147kcal
Keyword apple cider vinegar substitute
Tried this recipe?Let us know how it was!