Molasses, or Black Treacle as it is known in Britain, is the name given to the result of refining sugar cane or sugar beets into sugar.

Contents show
Honey
Golden syrup
Brown sugar
Granulated sugar and water
Corn syrup
Maple syrup
Applesauce with added brown sugar and cinnamon
Barley malt syrup
Brown rice syrup
Sorghum syrup
Pureed dates
Frequently Asked Questions
What can I use if I don’t have molasses?
Can you use maple syrup instead of molasses?
What can I substitute for 1 tablespoon of molasses?
What can I use instead of molasses in gingerbread?
Best Molasses Substitutes: Our Top Substitute for Molasses in Baking
Ingredients 1x2x3x
Instructions
Notes
Nutrition
Related Posts:

Molasses is wonderful for pancake syrup, but we also love molasses in some of our favorite cocktails. You’ll also see it listed as ingredients in some recipes, and it’s always fun to find a use for it.

But what if you’re going to make a dessert and don’t have molasses in your pantry? Straight molasses isn’t something most of us keep in the pantry or fridge. It’s not a typical ingredient, so we don’t always think to buy it. Fortunately, there are several options for substitution if you need them. There’s no need to scratch your entire recipe. Just use one of these instead.

Sugarcane molasses is the most common type used in cooking. It is used for its sweet, rich, syrupy flavors in a variety of dessert and baking recipes.

It is common to find it in the recipes for sticky toffee pudding, gingerbread, and in many different cookie and pie recipes. It is also a common feature of barbecue sauce, dark rye bread, stout, and is one of the key ingredients in rum.

There’s no denying this distinctive tasting syrup is a key component of many store cupboards around the country…but what happens when you are mid recipe, baking a delicious batch of gingerbread when you realize you are fresh out of molasses? Do you have to abandon the whole thing, you may be wondering?

The answer to that is no because as it turns out, there are a number of different substitutes you can use for molasses. We are going to be showing you some of our favorite molasses substitutes in this article. 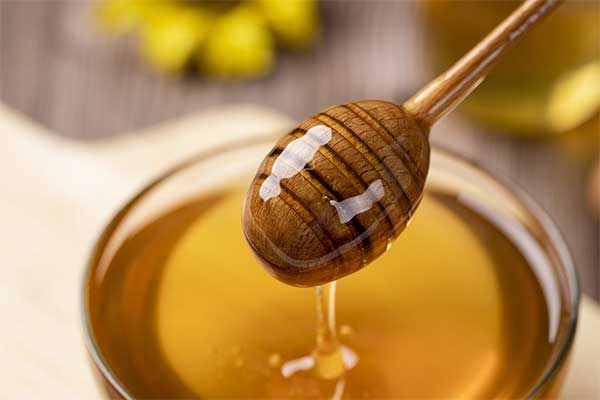 Honey is very similar in texture to molasses, and so works really well as a substitute. Sure, the flavors are not exact, but if you choose strong, dark honey, it can work just as well.

The undertones may not be so intense as molasses, but the delicate sweet flavors of the honey can complement almost any sweet dish. 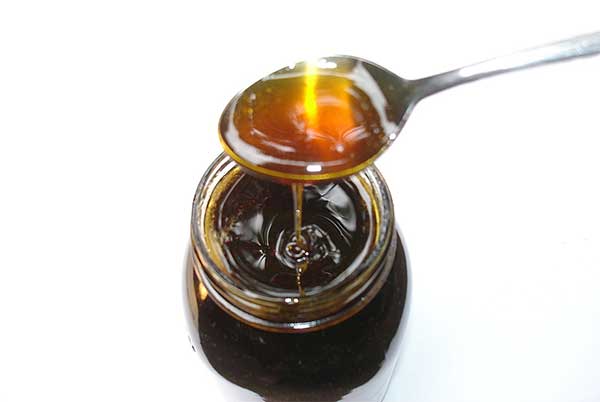 This delicious syrup is a favorite of the British and is used alongside molasses in many popular desserts.

It looks very similar to honey but has the same caramel taste as molasses, albeit it is slightly sweeter and more delicate in taste.

You can use this like for like, meaning that you can substitute 1 teaspoon of molasses with 1 teaspoon of golden syrup, and so on. 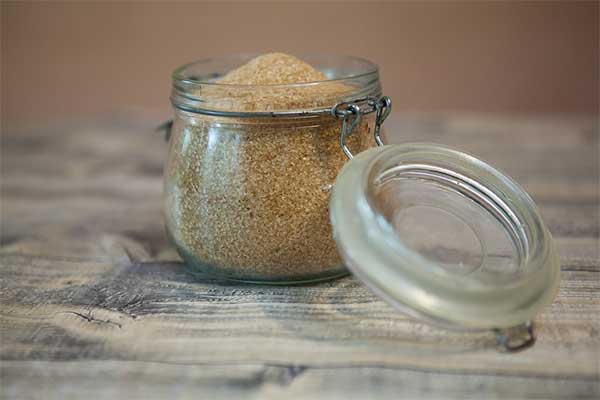 Brown sugar is actually made from molasses and granulated sugar, and so this is the perfect substitute if you still want that deep, almost toffee-like flavor in your recipe.

We recommend using dark brown sugar rather than light brown sugar as it will have more of a similar taste to that of molasses.

Generally, you will need to use a little less brown sugar than molasses because it is not liquid. Try substituting 1 cup of molasses with 3 quarters of a cup of dark brown sugar and see how that goes. 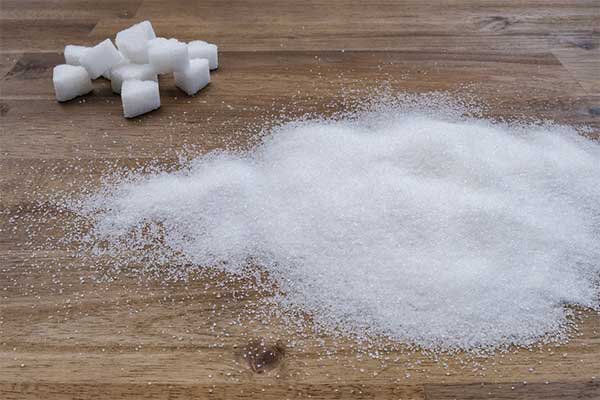 Granulated sugar is something most of us have in the kitchen, so this is a great substitute if you are really desperate and have nothing else.

Bear in mind that granulated sugar will have no real flavor, just giving you the sweet element of the molasses.

However, it still works well if you use 3 quarters of a cup of sugar with a quarter of a cup of water to replace a whole cup of molasses.

You may find a little more success if you also combine this method with a pinch of cinnamon, ginger, or nutmeg to give the flavor a little more depth than it would have otherwise gotten from the molasses. 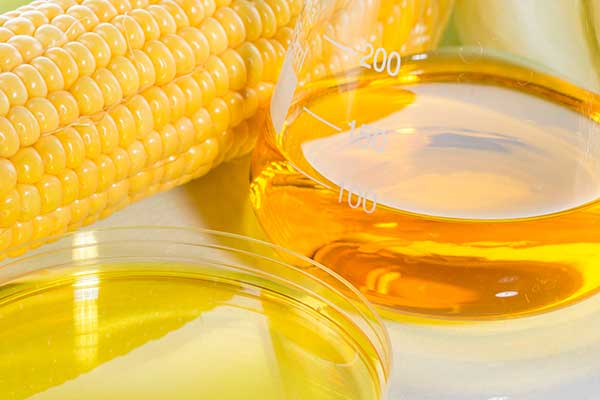 The resulting flavor is super sweet with the same intense, deep caramel-ness (we know it’s not a word but it should be!) of molasses.

This is the perfect swap for molasses in recipes such as gingerbread and sticky toffee pudding as you can use it like for like, using the exact same amount of dark corn syrup as you would have used for molasses. 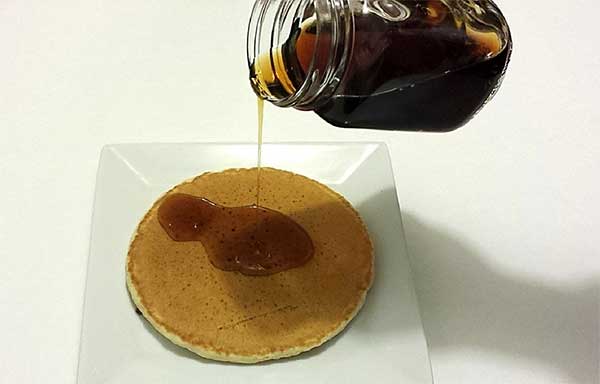 Like we need an excuse to add maple syrup to anything, right? Maple syrup is a gift from nature in our eyes!

When it is used in place of molasses, maple syrup proves that it is not just a pancake or waffle topping.

Maple syrup has some really lovely flavors that work well in a variety of different recipes. We especially like it in cookies in place of molasses.

Use the same amount of maple syrup as molasses and enjoy a slightly different, but super sweet taste! 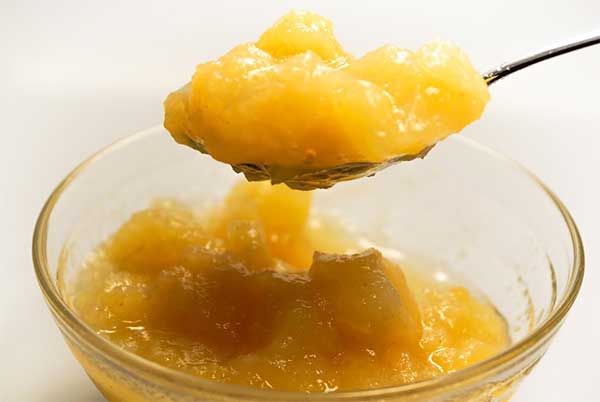 This may seem like a bit of a wild card but hear us out!

Using applesauce in place of heaps of molasses or any other sugar laden ingredient may be preferable to those trying to lower their sugar intake.

If you want to use this method we recommend making your own simple applesauce recipe by stewing cooking apples until they create a liquid.

You can then add in the same amount of homemade applesauce to your recipe as you would molasses, adding in a sprinkling of brown sugar and cinnamon to taste.

Sure, this wouldn’t work in all recipes, but it is a delicious addition to cakes and puddings. 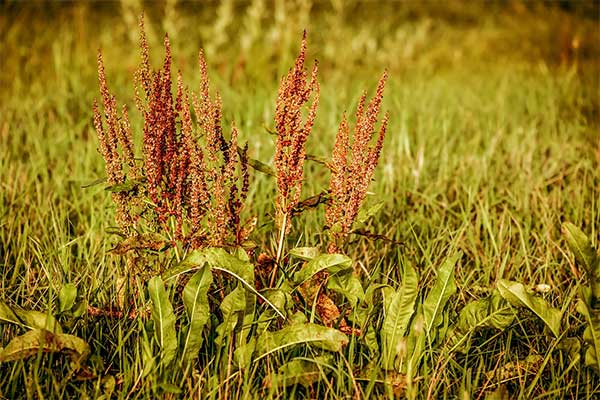 Barley malt syrup is yet another great substitute for molasses.

The distinctive malty taste makes it a great addition to your sweet treats if you want to have a slightly different taste than usual.

Bear in mind that barley malt syrup is generally about half as sweet as plain white granulated sugar. This means that it is less sweet than molasses too.

To use it as a substitute you may want to consider using more barley malt than molasses. For every cup of molasses, try using a cup and a half of barley malt syrup. 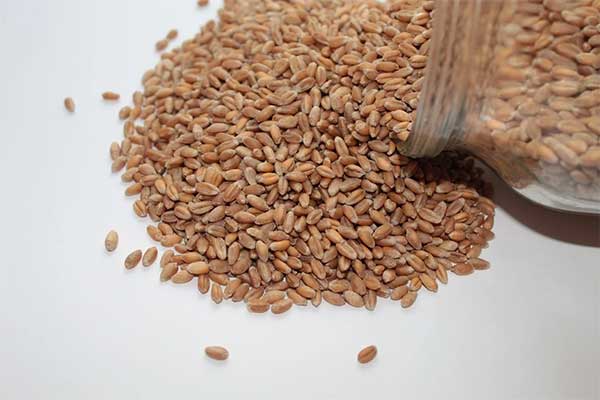 Brown rice syrup is yet another great substitution for molasses in your sweet treat recipes.

We recommend using it for cookies, especially if you want them to be extra crunchy. This sweet syrup is made from the refinement of starchy brown rice.

As sweet as it is, it is only half as sweet as molasses, and so, like barley malt syrup, you also need to double the amount used in place of molasses.

Sorghum syrup is made from the sorghum grass that grows in warm states like Kentucky, Georgia, and Alabama.

It is very similar to molasses and is often known as sorghum molasses in the Southern States.

As a replacement for molasses, this syrupy substance works well. You can use the same amount of this as you would molasses, and still get that deep, sweet, caramel-like taste! 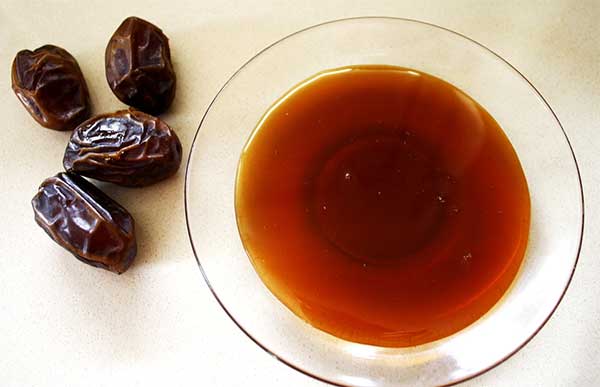 Another wildcard, pureed dates can be used if you are looking to cut down on your sugar intake.

Dates are packed full of natural sweetness, and so using these in place of molasses will ensure you still get that tasty sweetness you want, whilst giving you extra nutritional value.

The date is also packed full of healthy fiber, so you can eat those cookies or that ie with an extra big smile on your face knowing that you are doing your body some good, too.

Use the same amount of pureed dates as you would molasses.

What can I use if I don’t have molasses?

Some of our favorite molasses substitutes are honey, maple syrup, dark corn syrup, and golden syrup. All of these options are different to molasses, but they are quite good at replicating it in a recipe.

As molasses is quite thick, you will ideally want to choose a thicker substitute as this will help to keep the consistency of the recipe as close to the original as possible.

If you do not have any of these substitutes, but you have brown sugar, this is another great option. Brown sugar derives from molasses. Given this, it will help to replicate the flavor. The only issue with using brown sugar is that it does not replicate the consistency as well.

Can you use maple syrup instead of molasses?

Yes, maple syrup can certainly be used instead of molasses. It is a great substitute overall. While it does not have the same taste as molasses, it does have a similar consistency. Given this, it will help to keep the consistency of the recipe as close to how it was intended to be as possible.

What can I substitute for 1 tablespoon of molasses?

As we have covered in this article, there are a number of different substitutes you can use for molasses. On the whole, 1 tablespoon in a recipe is not a huge amount. Given this, regardless of the type of substitute you use, the overall consistency of the recipe should not change too much. However, you should still keep this in mind.

Some great alternatives for molasses include:

When looking at the closest taste, we would recommend using brown sugar or maple syrup. Brown sugar in particular is a great substitute as it is made from molasses. When looking for the closest consistency, honey is by far the best option to choose.

What can I use instead of molasses in gingerbread?

If you need to replace molasses in a gingerbread recipe, we would recommend using maple syrup. This is by far the best option, and will best replicate the molasses. While it is slightly different in its consistency, it is a great option to choose.

If you do not have maple syrup, alternatively you can use golden syrup. While golden syrup is lighter in its taste, it does have a similar consistency. Given this, you do not need to worry too much about changing and adjusting the cooking times.

If you do not have either of these options, there are other substitutions you can use as an alternative to molasses for gingerbread. However, it is worth keeping in mind that these options may affect the consistency of the gingerbread mixture and the cooking times.

Some other substitutes you can use as dark corn syrup, apple sauce, and brown sugar. While these have a different consistency to molasses, they are still sweet and have a similar kind of flavor. 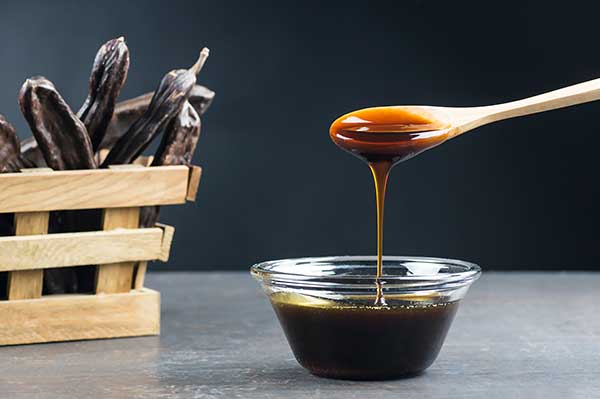 These options are sure to be a hit. So, gather your family and friends and enjoy. Let us know your thoughts!
4.84 from 6 votes
Print Recipe Pin Recipe
Total Time 10 mins
Course Substitute
Cuisine American
Servings 4
Calories 147 kcal

Calories: 147kcal
Keyword molasses substitute
Tried this recipe?Let us know how it was!