You might be surprised to know that there are actually a small number of different varieties of cinnamon. I know! We were shocked, too. We were even more shocked to find that the typical commercial cinnamon is not actually what is known as true cinnamon. Instead, it is a variety of cinnamon known as the species Cinnamomum Cassia, a type of evergreen tree that grows in China. This is typically the type of cinnamon that is used for the commercial cinnamon products that we all know and love such as cinnamon rolls and in baking.

With this newfound knowledge, we quickly learned that there are actually some surprising differences between some of the different types of cinnamon. In this article, we are going to be showcasing the differences between Saigon Cinnamon and Ceylon Cinnamon. So, if you are new to the world of cinnamon, and are amazed that it is actually a number of different species, this might just be the article for you, just to help you learn more. 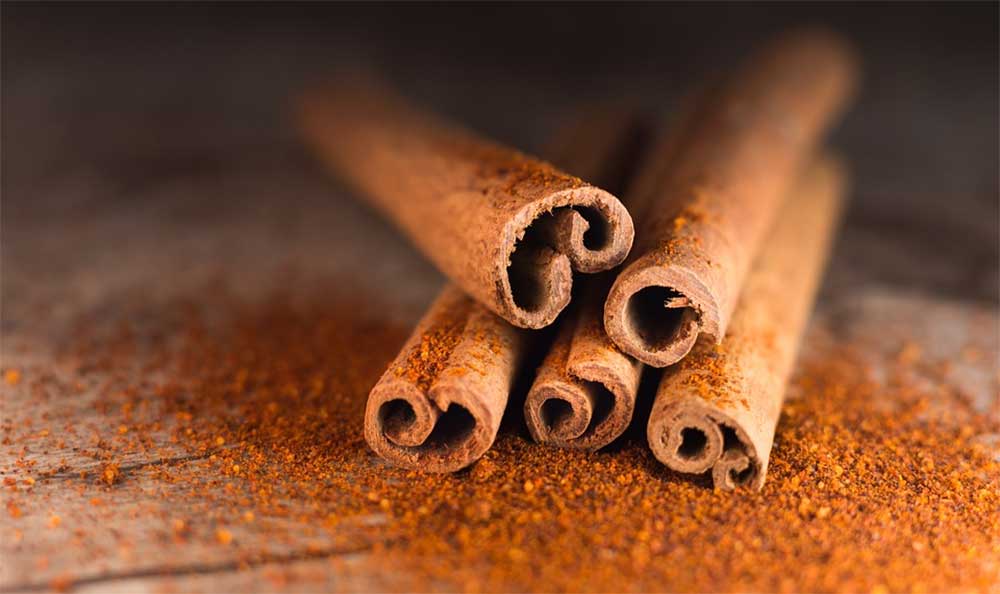 What is Saigon cinnamon?

Saigon cinnamon is a species of cinnamon that is also known as Vietnamese cinnamon. This should give you a clue as to where in the world this cinnamon is found and produced! Of course, it is found mainly in South East Asia, in the region of Vietnam, to be exact.

It is from an evergreen tree (much like Cinnamomum cassia, to which it is closely related) and belongs to the same genus as some other types of cinnamon, like the aforementioned cassia and also the Ceylon cinnamon that we will be discussing later in the article.

It is most commonly used for its taste and aroma and is a key ingredient in the Vietnam spicy broth known as pho.

What is Ceylon cinnamon?

Ceylon cinnamon is also known by several other names such as True cinnamon and Cinnamomum zeylanicum. It comes from Sri Lanka and is an evergreen plant. It is so-called because Sri Lanka used to be called Ceylon.

It can be used for culinary purposes and is thought by many experts to be the best cinnamon species (not to be confused with the Saigon cinnamon species we explored above which is the most expensive).

The most valuable part of this species of tree is the bark which is cut and dried before being sold as sticks or ground down to a powder. Whole, long pieces of this bark, known as quills, are more desirable than broken pieces.

It is transported around the world from Sri Lanka but it is not as commonly used in a commercial sense as some other species of cinnamon. That being said, there are many culinary experts that believe it to be the best choice, despite its heftier price tag.

Yes, Ceylon Cinnamon and Saigon Cinnamon are both different in the sense that they come from two different plants in different countries. However, they do still have the same genus, and the species are very similar in many ways.

In terms of taste, the untrained palate may not be able to decipher much of a difference. However, culinary experts determine that both of these spices are better than common cinnamon that is used for commercial use.

With this in mind, it is possible that these same experts may well have a preference for either Ceylon or Saigon over the other.

It should be noted that the flavor of Ceylon cinnamon is far more subtle. The reason for this is because Saigon cinnamon just so happens to be a type of cassia compared to Ceylon which is ‘true’ cinnamon. As such, it has the highest percentage of cinnamaldehyde, giving it the strongest flavor.

Another difference is that there is more coumarin in Saigon than in Ceylon. This is a compound that can affect blood pressure, as well as cause kidney issues and other health risks and so should be used in smaller amounts. In this case, some people may prefer to use Ceylon out of the two.

Can you use Ceylon cinnamon to replace Saigon cinnamon?

Yes, you can use Ceylon cinnamon to replace Saigon cinnamon. However, you should bear in mind that it has a much more subtle taste, and so you may need to use more of it to get the same flavor that Saigon cinnamon would give. If you do not have either of them to hand, regular cinnamon that can be bought from any grocery store will also work.

Traditional cinnamon is a great spice for making baked goods. Ground cinnamon and cinnamon extract are great for baking. I love a good cinnamon roll or adding a little cinnamon to a sweet potatoes, French toast, and apple pie recipe. Give them a try. Cinnamon stick never tasted so good.