Agave nectar comes from the agave plant and is a natural sweetener. With a unique taste that is sweeter than sugar and has similarities to honey, agave nectar is an incredibly popular sweetener for a variety of recipes.

Everyone loves a sweet treat now and again, and there are some healthier ways to get sweetness than with processed granulated sugar. The agave plant has been used in Latin America for possibly thousands of years. The sap was once thought to have medicinal properties, and when it’s boiled, it produces a sweetener called miel de agave (agave syrup).

The problem is that some experts believe that agave nectar isn’t the healthiest way to get some sweetness into your diet. If you’re looking for a substitute, the good news is that there are a lot of things you can use.

However, if you don’t have agave nectar or agave syrup on hand, there are substitutes out there that are just as sweet and have a similar taste, too.

In this article, I cover the top 10 agave nectar substitutes, so next time you’re in a bind without it, you have a few ideas for alternatives that work just as well! 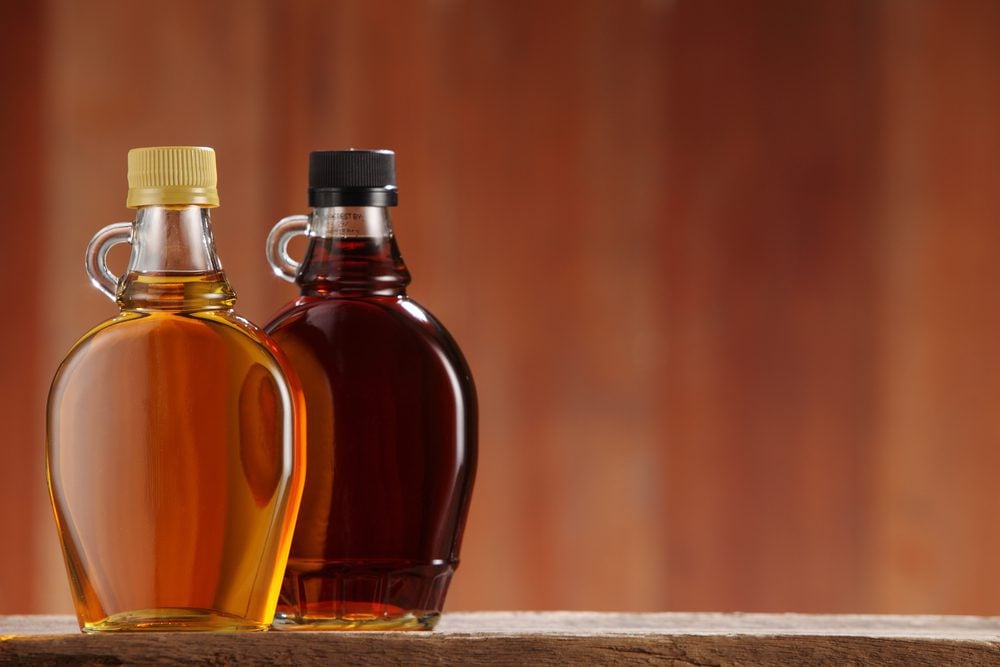 Agave nectar can be replaced with many products that you are likely to have in your pantry that are just as sweet.

That being said, it is worth noting that some of these substitutes might have a different consistency and taste to agave, but there is always the option of adding more than one ingredient to achieve the consistency that you’re aiming for.

For instance, you could try using two of these substitutes in conjunction with one another if you find that one of them doesn’t have the consistency that you’re looking for. 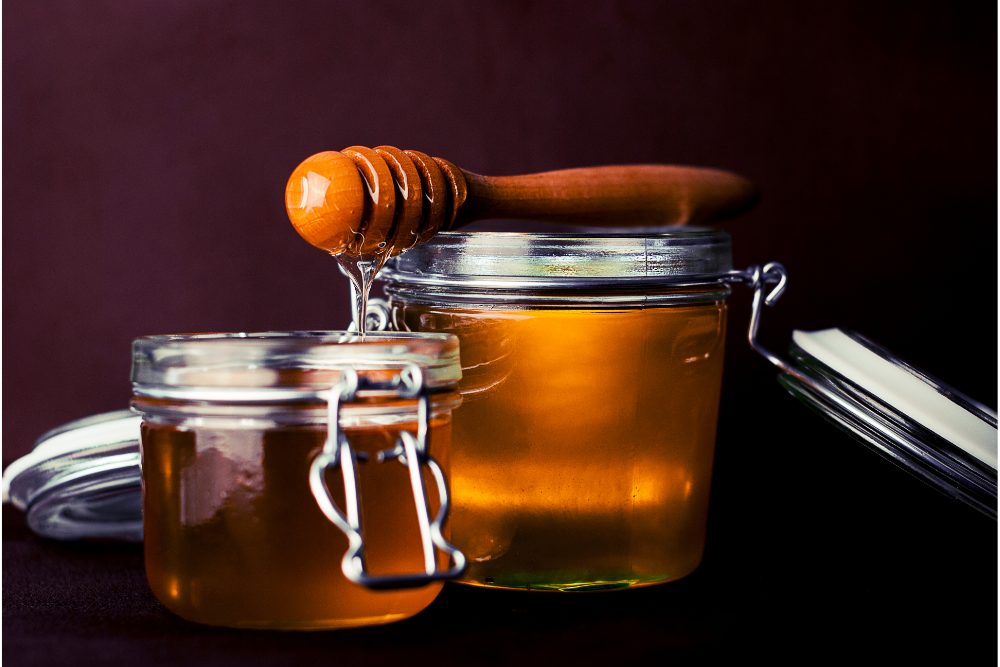 Honey is readily available in pretty much any grocery store, and you’re likely to already have some in your pantry or cupboard.

Honey is another natural sweetener that can be a good substitute for agave nectar. You can use honey as a substitute in a tonne of recipes that are sweet and savory.

Whether you’re baking a cake, are making biscuits, marinades, or other recipes that call for agave nectar, honey is a great alternative.

Honey can be substituted for agave nectar in a 1:1 ratio. For example, if the recipe calls for one cup of agave nectar, you’d use one cup of honey. That being said, you’ll need to keep in mind that honey is thicker than agave.