There’s nothing like starting your day with a tasty cooked breakfast, with piles of bacon that have been cooked to perfection. However, what do you now do with all of the bacon grease that has been left behind once you have finished cooking? 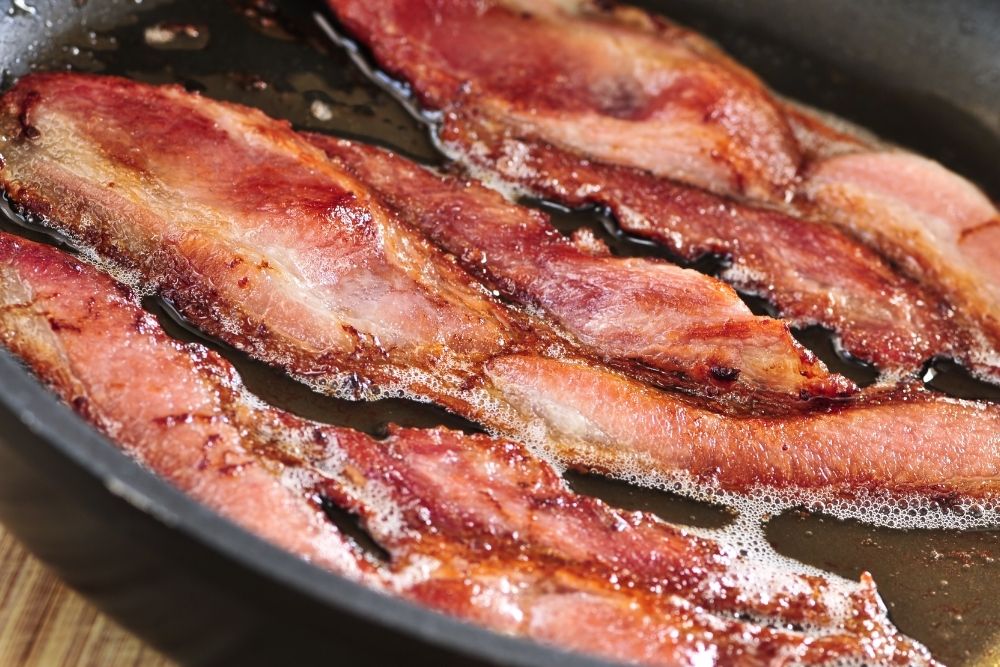 There are a few uses for bacon grease, and it can even be used for a variety of other cooking applications, like sautéing potatoes to add a more rich and salty flavor. You might want to keep your bacon grease to reuse it, if you are looking for ways to minimize waste.

However, how long is it going to take for your bacon grease to go bad and become inedible? The least thing you want to do is open the container to a rancid off-smell, which is why it is important to know how long it will take to go bad, and how to tell when it does.

Cooked bacon and bacon fat provides homemade bacon grease. Leftover bacon (salt pork for you old timers) makes great leftover bacon grease. The melted bacon grease can be used in any number of cooking uses though it's definitely not healthy. It does taste great when used to make grilled cheese or green bean recipes. There's just something about that bacon flavor in hash browns too.

My grandmother used fresh bacon grease to make scrambled eggs every day for breakfast and she lived to be 92, so go figure. She kept her excess in an old mason jar or glass jar in the fridge as her bacon grease container. She always referred to it as lard, though that's not what lard is. Refrigerated bacon grease can be unappetizing though.

Unfortunately, bacon grease will go bad, but like all fats, it will take a long time to go bad if it is being stored in the right way. Bacon grease that has been stored in the refrigerator can last for up to 6 months, and it can be used instead of butter or cooking oil in a variety of dishes. Thankfully, storing bacon grease is actually really easy.

How Long is Bacon Grease Good For?

Unfortunately, doesn't last forever. How long bacon grease lasts depends on how you store it. The safest method is to refrigerate leftover bacon grease. In the refrigerator, bacon grease can last up to six months, but I'd throw it out after 90 days.

How to Store Bacon Grease

Once you have finished cooking your bacon, you should leave the grease to cool down until it has reached room temperature before you try to store it. You should then strain out any bits of bacon that have been left behind using a sieve, and pour the leftover grease (Bacon drippings) into a container. You will need to then seal the container.

If the grease manages to harden before you get a chance to put it into the container, then you can reheat the bacon grease on a low heat until it becomes a liquid again, making it easier to put into a container. Pour the remaining grease in a container, and seal it. 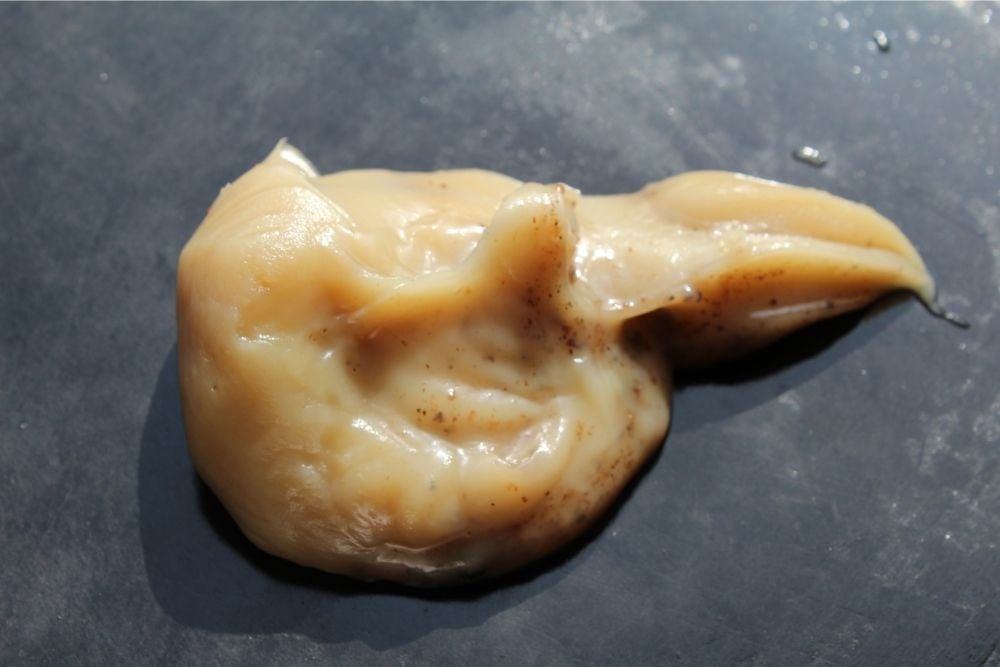 How to Tell if Your Bacon Grease Has Gone Bad

The biggest sign that your delicious bacon grease has gone bad is when it is producing a rancid odor, which means that the product has gone bad, and you should throw it away immediately. When it has been kept at room temperature, it is likely to go bad much more quickly than if it were in the refrigerator.

If you notice any signs of mold, you should throw away the bacon grease straight away, and the same can be said for any musky mold smells that come from your bacon grease. You should also always use a clean and dry utensil when you are using your bacon grease as this will prevent any contamination that can lead to mold growth.

Can You Freeze Bacon Grease?

Yes, you can freeze bacon grease, and it will last in the freezer for up to a year. You can por the strained bacon grease into a temperature safe and airtight container and then pop it in the freezer. To defrost your bacon grease, you should put the container into the refrigerator overnight, and use it up within a few days once it has been defrosted.

It is never recommended to refreeze bacon grease that has been defrosted as the repeated temperature changes can change the taste of the product. It can also lead the bacon grease to go off quicker than it otherwise would. However, bacon grease usually lasts long enough in the refrigerator that it doesn’t usually need to be frozen at all.