Texas Roadhouse is loved for its giant steaks and little bread rolls that come with their famous cinnamon butter.

As their most popular dishes revolve around the idea of a big hunk of meat, it may not come as a surprise that Texas Roadhouse doesn’t have much on their menu that’s suitable for vegans. In fact, they have no vegan options at all.

According to their website, as of 2021 Texas Roadhouse has 572 restaurants across the world. Despite their popularity, they still have no plans to add vegan options to their updated menu. However, if you find yourself at a Texas Roadhouse hungry and disappointed- we’re here to help.

Although there are no vegan-specific meals, there are some limited side options that you could combine to create a sort of vegan snack platter. It’s not ideal, and this is why Texas Roadhouse is often avoided by those on a limited or vegan diet.

When browsing their website to find vegan options, we noticed that they don’t have any public nutritional information for any of their dishes. This isn’t very reassuring and can lead to confusion for those on a vegan diet, especially in restaurants such as Texas Roadhouse where they fry a lot of their sides in meat fat.

This can mislead some vegans who may assume that sides such as vegetables and potatoes are plant-based- when the ones at Texas Roadhouse are not. 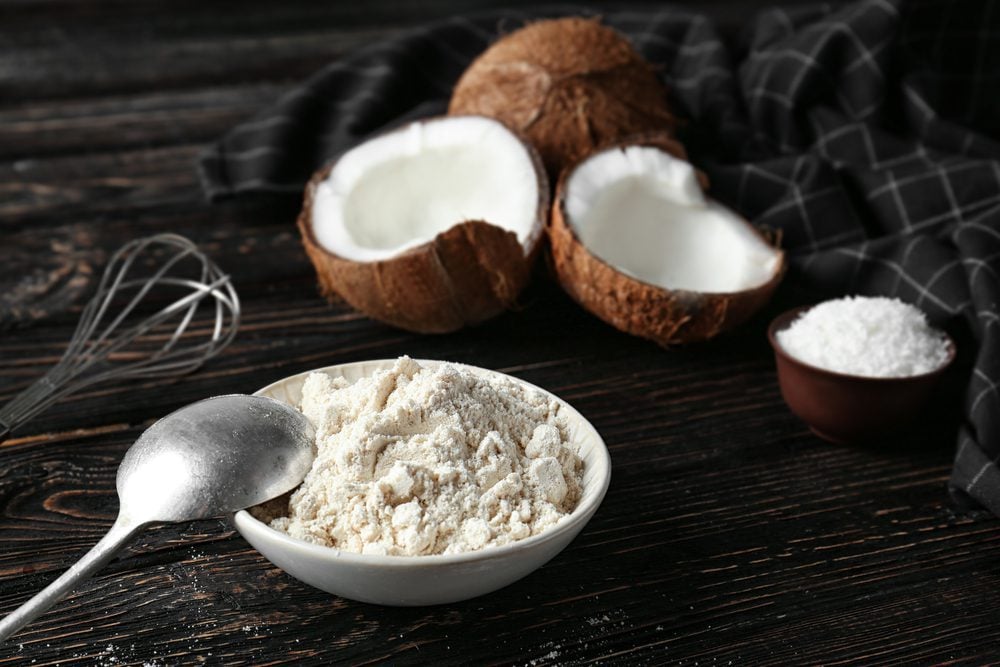 Are there any vegan options?

Technically no. If you’re vegan, we don’t recommend that you head to your nearest Texas Roadhouse. However, if you’ve found yourself at one of their restaurants- don’t panic, you can eat some things. Although it is very limited. Here’s what you could try out:

Is the bread at Texas Roadhouse vegan?

It’s not easy to say whether the bread at Texas Roadhouse is vegan or not due to lack of information, but considering how non-vegan-friendly the restaurant is, it’s safe to assume that the bread isn’t vegan.

Whilst egg and dairy might not be included in the ingredients list, this doesn’t mean there isn’t a risk of cross-contamination. Of course, the butter will not be vegan, but as the restaurant is very meat and dairy heavy, the bread could easily be non-vegan. The distinctive glaze on the bread is from butter.

If you’re a vegan, Texas Roadhouse is one of the last restaurants you should consider going to. Almost all of their food contains animal products - even the baked potatoes and sweet potatoes are rolled in bacon fat for extra crispiness.

As there is limited information as to whether the bread is vegan or not, it’s best to ask a waiter at the restaurant for an ingredient list.

Does Texas Roadhouse have a veggie burger?

Unfortunately, Texas Roadhouse does not currently offer a veggie burger.

Texas Roadhouse is notorious for being vegetarian and vegan non-friendly as they heavily use animal products including meat and dairy. Despite the growing popularity of vegetarianism, Texas Roadhouse hasn’t made any official plans to expand its menus.

Vegetarians need to be aware of the lack of vegetarian-friendly options at this restaurant. Even the fries, sauteed vegetables, corn, and potatoes are all cooked in animal fat such as bacon. This is to provide a distinctive crispy texture and to match with their other meat products.

If you’re not a strict vegetarian, you might not feel guilty about ordering fries that are fried in animal fat. However, Texas Roadhouse does not have vegetarian burgers or other vegetarian-friendly meals.

Is the Cactus Blossom at Texas Roadhouse vegan?

Texas Roadhouse isn’t a vegan-friendly restaurant in the slightest. Even foods that one would consider vegan-friendly such as fries, baked potatoes, and fried pickles aren’t vegan because they are fried in animal fat - usually bacon fat.

The only vegan options at Texas Roadhouse are mostly small starters. This includes peanuts, house salad, steamed vegetables, unbuttered corn, and drinks. The apple sauce is vegan, but there’s not much to dip into it.

Vegans should stay away from anything battered or fried in Texas Roadhouse. All of the fried food is fried in animal fat and oil, and all of the battered options contain buttermilk in the recipe.

As you can see, Texas Roadhouse doesn’t do a great job at catering for a vegan diet. There are very few options that you could try, but even these have to be modified and aren’t actual substantial meals.

We would recommend just going somewhere else to eat as it seems that Texas Roadhouse has little regard for those on a restricted diet.

Pretty much every other restaurant in the states of the same popularity has a vegan-friendly option, so it is hard to sympathize with Texas Roadhouse. As of 2021, there’s not much point in visiting one if you’re vegan. Hopefully, they’ll expand their menu in the future.